THE EYES OF AN EAGLE 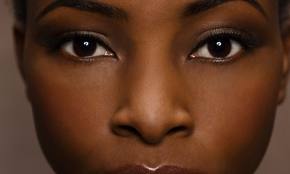 I sat there and tried to decide what I felt for the person sitting opposite me. It wasn’t pity and concern was far from it. He had just disrupted my almost perfect evening. I was trying hard not to loose it all………..I’d been holding it together for so long.
He looked at me again and started talking......that same story I’d heard a million times…………….. How much he loved me and how he couldn’t live without me. I stifled a yawn, checked my watch and told him I had to go. I wasn’t being rude, I really had to go.
I had gone to the restaurant just to catch up with Angela, my friend and I was having a swell time before Mr. “Stalker” showed up and like he always does spoiled my perfect time. Angela just sat there, watching the drama unfold, not saying anything.
It had not always been like this, I used to be a quite considerate lady who loved her man, her family and minded her business. Mr. “Stalker” used to be a caring man  I called my husband. We used to live in a little house with our lovely daughter.
I know you are wondering how things took a dramatic turn and I am now the ice queen and he’s the one begging.
August 12, 2010
10PM
Ola wasn’t back yet. I’d been sitting on the couch all evening, waiting for him to come home. I just persuaded Yvonne, our three year old daughter to go to bed. She had been reluctant, it was Ola who always tucked her in bed every night but I had done my best and after 30minutes of endless stories she had dozed off.
I had tried all his phone lines but they were switched off, I called his friends and they confirmed he had left the office but they didn’t know where he was.
I’d had a very hectic day at work and I was dozing off when I heard the knock.... I opened the door and my husband, as drunk as he could ever be staggered into the room. I was angry and I told him so. We had a fight, exchanged words and later slept in different rooms.
My husband did not sleep at home throughout that week. He always had an excuse. I told my Mum about it and she told me to endure, that no marriage was rosy so I endured..........I endured the late nights, the forced sex, the fake smiles………. I endured it all, even the slaps and the kicks. I never told Mum about it again but she knew.......she saw the sadness in my eyes. She saw the bruises and the red marks. That was when she took me to “baba”. She said “baba” would solve all my problems and make my family perfect again. I protested at first, I had not wanted to spread it around town that I was having problems in my marriage but Mum had insisted; she assured me the man lived far away from Lagos, in another state and that no one would ever find out. I was still very reluctant but when the beating became unbearable I decided to go with Mum to see “baba”. No greater harm could come from it I thought.
posted by Luciano at 8:05 AM

Wow! interesting...Lucy please don't be long with the continuation abeg.

The kind of things women endure in the name of marriage na wa sha...waiting impatiently.

Going to see Baba na serious mistake o! People leave with more problems than they go there with. Anyway, we shall see ... Waiting for the continuation ...

You see why we miss you?P! We should be hauling shoes at you you know.Welcome back dear.

You sha keep posting us for a long time, come back quick to continue the story oh.

Wow i can't wait for the continuation oo..plz hurry back with the rest of the story..

Ah! This baba business is something. Reminds me of Keeping Faith movie.

Conversation between friends
Frnd 1: What if he's not right for me
Frnd 2: Baba would have made him right

It would be interesting to see what 'baba's, advice would be. Not that I believe marital issues should be settled by a complete stranger!

" to be continued " when? next year abi? mtcheewwww

......plsssss dont take long to continue this ooo abeg!!!,....it is getting interesting!!!!!!
anticipation!...anticipation!!!
u know what?, i think u shd be making it longer, tis too short..umm..biko jor..loool

wow!!!...am loving this story..
pls do continue
and tanx so much fr following back.much appreciated

Baba ke? ghen ghen! Remind me to get my popcorn ready when next I'm coming here :)

"Baba'...I advise against o! We all watch home videos o!

Very captivating and interesting story.
This is not fair o! Please post the concluding part soon.

Priscy, thanks, will try and continue it soonest
TRB, you are right o, "babas" end up multiplying the problems
9ja great, you know you love me too much to haul shoes at me
Lara, not my fault o, just juggling a lotta things
Beuqui, wifey, soonest o
Toin, you cant even begin to imagine the kind of importance people attach to "babas". eermmm....thats like the pot calling the kettle black
Naija4life, you will find out soon. thanks for dropping by
Anon, never vex o.
Sugarspring, lol. noted. thanks
Rainbowlove, you're welcome. thanks for the comments
MsJB, don't forget the diet coke. will make sure i keep the front seat for you
Zouzou, lol.....some people never learn
Atary, thank you and thanks for checking

For reality sake though
never consider juju
the devil never gives
he comes to kill, steal and destroy

Daughter of Her King said...

Sounds like baba has another four letters to his name...lawo! If those Nollywood films are anything to go by, babalawos do not tell the whole story - hang their customers out to dry - there is always a snag. It would be interesting to see where this story leads.

i passed down the versatile blog award to you. check out my blog for more detalis

Hi, *waving*. How are u? When are u gonna finish our story na?

Lovely start, off to read the remaining parts!

I am so moving to the next. You write with so great simplicity. Every single line of the prose just kept pushing me to the next. That's good.

GET THIS WIDGET FOR YOUR SITE

Luciano
Nigeria
The girl next door

ANTONYMS OF A MIRAGE 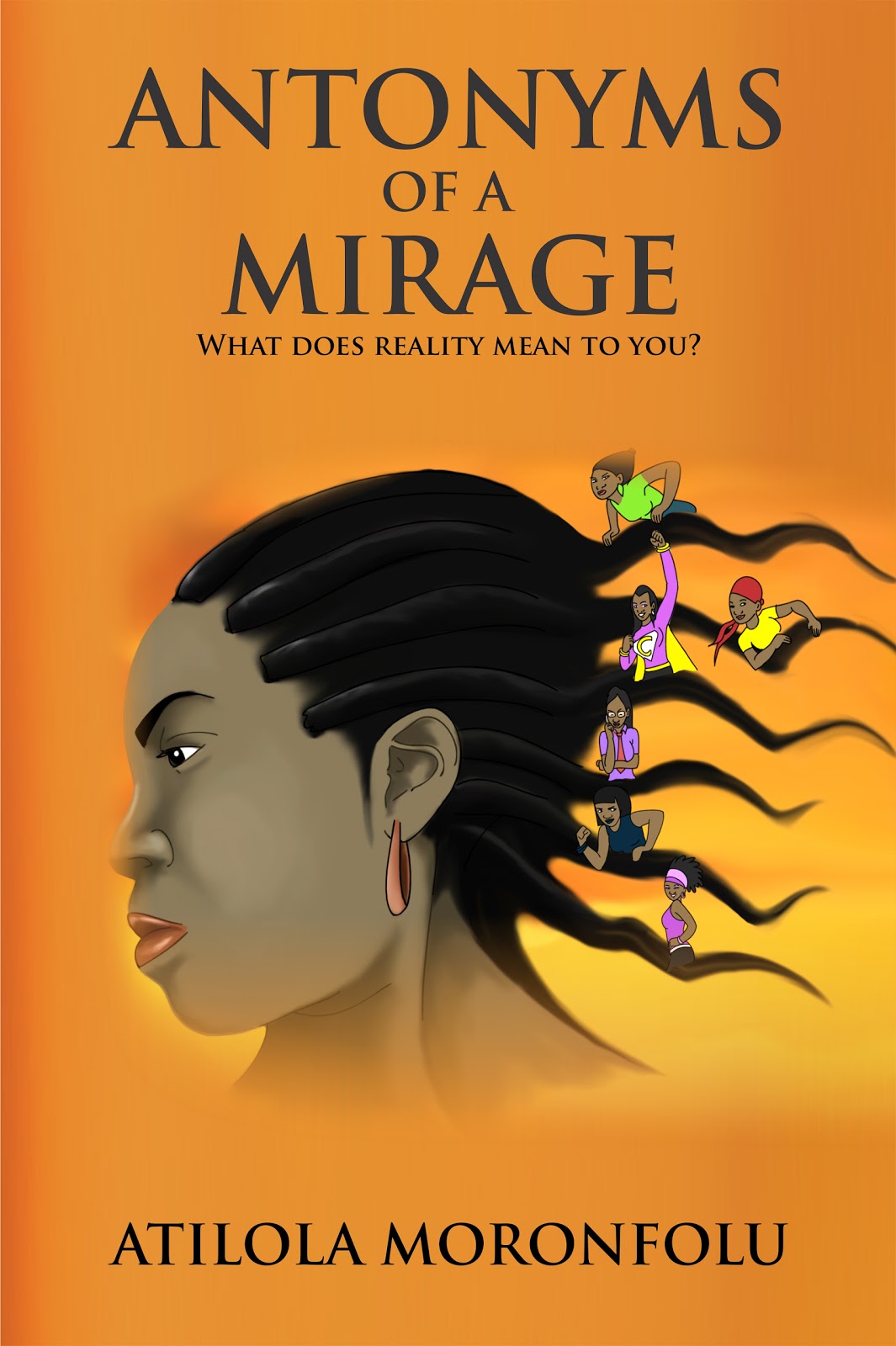 I know they love me